Robert accepted Jesus Christ as Savior at eight years of age and dedicated his life to Christian service at age 16. He graduated from Hampton High School with the Class of 1974. Robert earned a Bachelor's degree in Theology from Piedmont Bible College (1979) and a Master of Divinity degree from Denver Baptist Theological Seminary (1984). 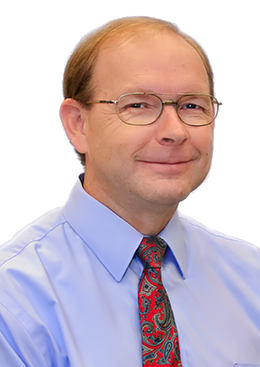