Lisa Daniel did most of her growing up overseas in Ramstein Air Force Base, Germany, where her father was stationed. In 1992, her father retired from Langley Air Force Base, Hampton, and Lisa attended Christopher Newport University where she graduated with a degree of Bachelor of Science in Business Administration with a concentration in Accounting. Lisa continued her path working in both public and private accounting. She focused her career in auditing while working as a Business Auditor for the City of Newport News Office of the Commissioner of the Revenue. Shortly thereafter, Lisa obtained her license as a Certified Public Accountant for the Commonwealth of Virginia. Later, she was promoted to the Business Audit Supervisor for the COR of Newport News.

Lisa has been happily married to her husband, Greg since 1995. In 2005, Lisa and Greg were blessed with twin daughters, Brooke and Taylor. At such time, Lisa put her career on hold to raise her family. Brooke and Taylor, now MS/HS Schoolers, have been attending DBCS since kindergarten. During their younger years, Lisa volunteered at DBCS as part of their parent volunteer program until the opportunity arose in 2015 where Lisa re-entered the workforce and joined DBCS as the school's Business Manager. Lisa and her family are members of Denbigh Baptist Church. 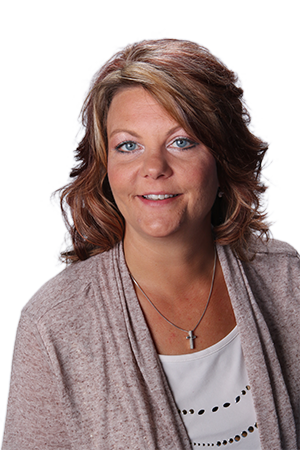